Chapter 4
“The First Time …” then becomes “Elephant Memories” and starts in April 2019 a collaboration with the singer Barbara Duchow (Lunattack) and Lizzie (guitar), who joined a few weeks before her first gig with us at le Metronum. 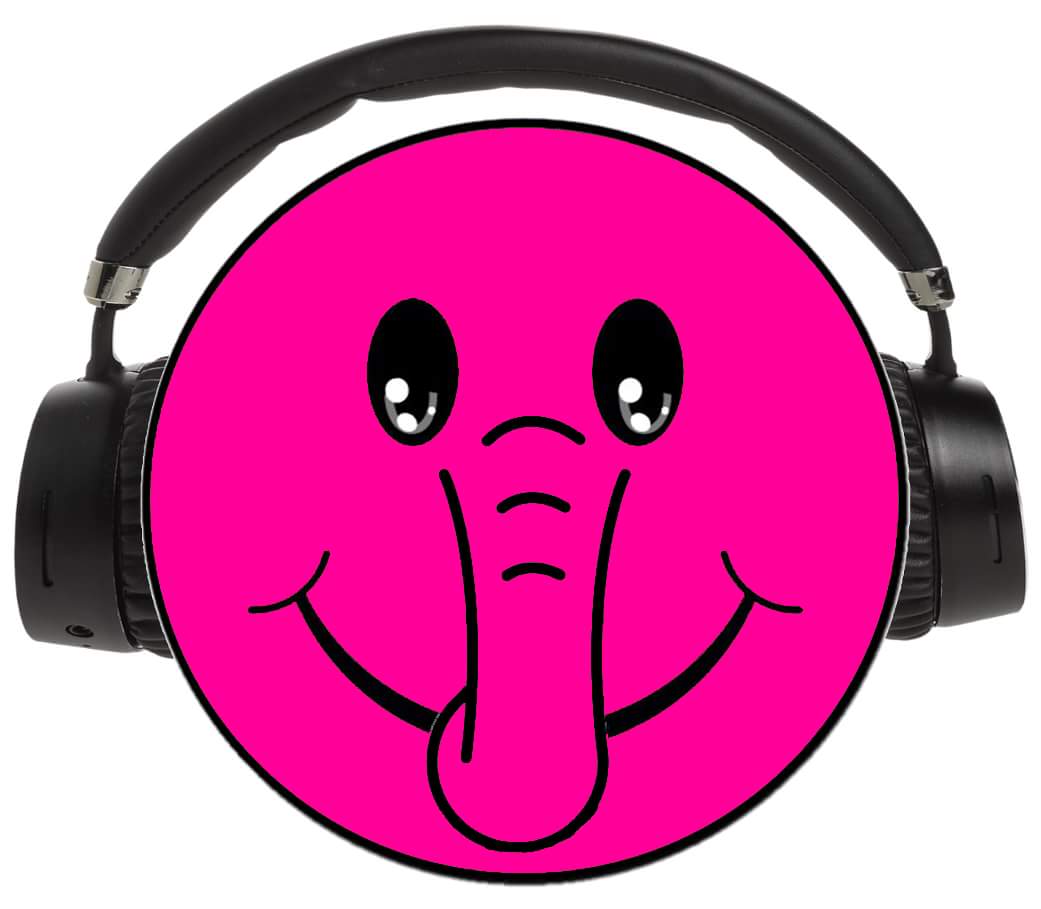